A company that prides itself on quality and integrity must have that at its core – it’s employees. Chesler Construction is comprised of amazing individuals, who work as a team to build each home. 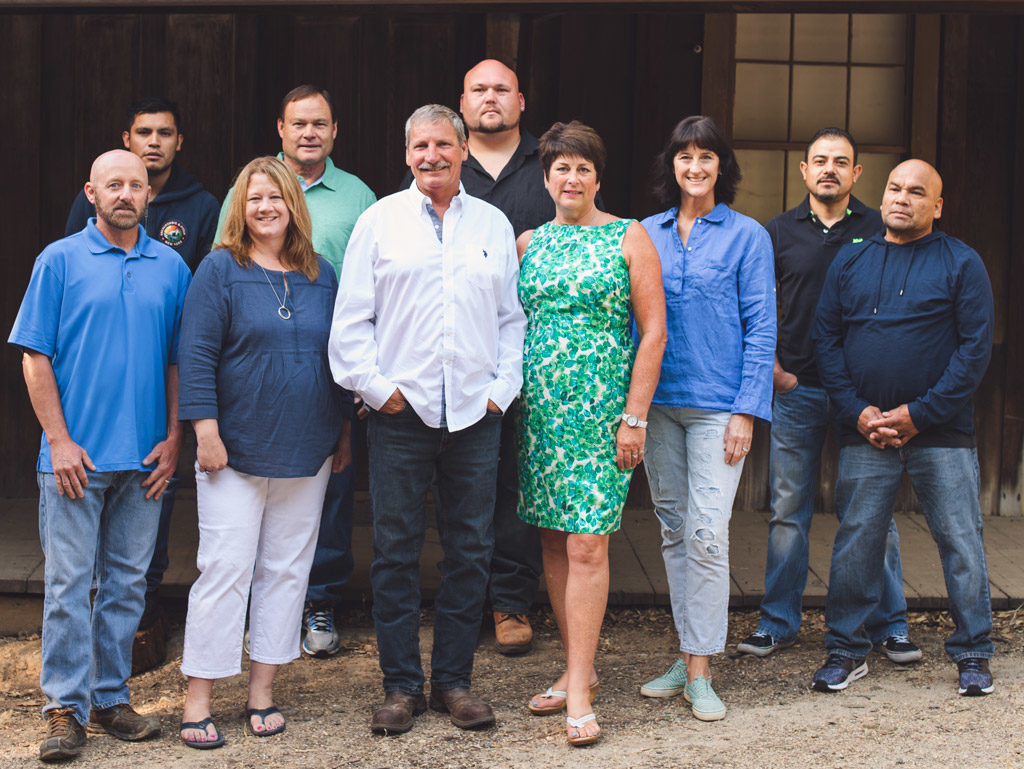 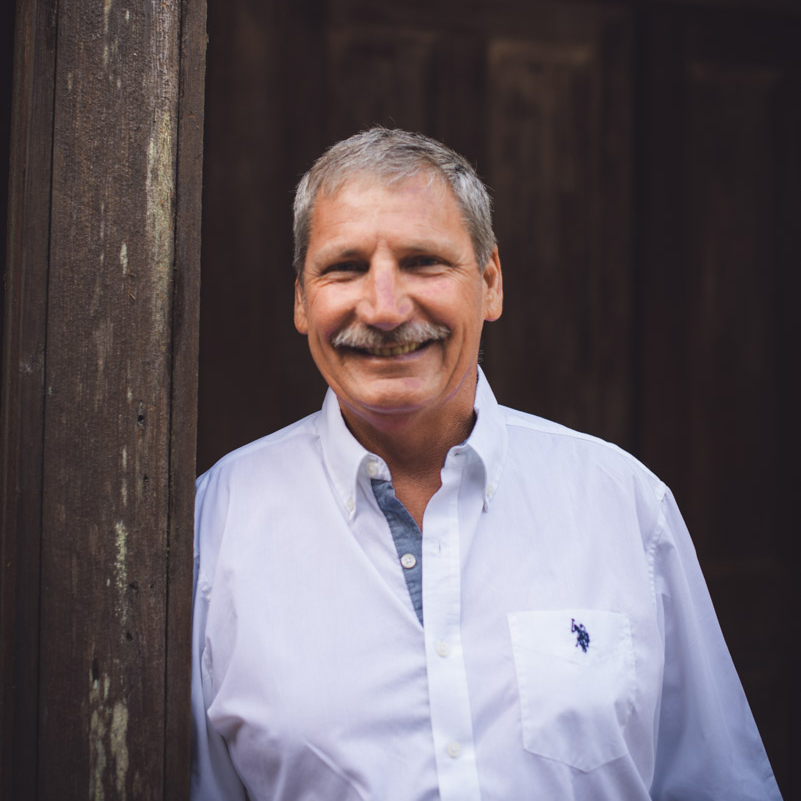 As President of Chesler Construction Inc, Terry Chesler comes to your project with over 40 years experience in the building trades. Terry built some of the first commercial buildings in Silicon Valley during the 70’s, 80’s and 90’s. He believes his background in commercial construction prepared him for the specialty structures he builds today. The attention to detail and the dedication that Terry gives to every project derives from the work he did for big-name commercial construction firms. Integrity and hard work have always been his motto.

We Keep Your Project Moving Forward

Giving Back to the Community